“The mind has no firewall.”

The Centre for Epistemic Security aims to explore the quirky, esoteric linkages between information operations and cyber operations. It plans to take a cognitive-first approach towards understanding cyber effects and power projection by foreign adversaries.

An Australian organisation, the think tank would create doctrinal, strategic and operational constructs to tackle hybrid, grey-zone or sub-threshold warfare. Its founders believe that the true potency of cyber operations lies largely in the cognitive or informational domain.

The Centre seeks to decompose the underlying parameters of a state’s relationship to digitised information. It would then reinterpret a nation and its society as an epistemic construct — as a product of information and information alone. It analyses the peculiar informational vulnerabilities of liberal democracies, trying to rearticulate cyber policy from that lens.

A study of the (de)evolution of the information operations doctrines of Western militaries, compared to the likes of Russia and China. A modern reinterpretation of competition and sub-threshold conflict in a whole-of-government way.

Information operations as an integrating function

Frameworks and methodologies for counterpropaganda in a non-permissive environment like cyberspace. Analysing the legal and ethical constraints of liberal democracies from a fresh lens.

An exploration of the tacit or explicit bargaining being undertaken by states in cyberspace and how it is leading to the creation of unfavourable customary laws that are setting the wrong precedents for the international rules-based order.

Understanding if the structural probabilities of the cyberspace architecture, propagation and network effects could be leveraged to create threat intelligence ontologies or taxonomies based on standards like MITRE ATT&CK and STIX/TAXII.

An epistemic reinterpretation of the social/discursive space of societies and nations shaped by cyberspace, drawing upon the established military paradigms of information sampling, feedback loops and behavioural shaping. 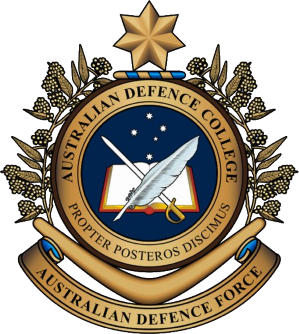 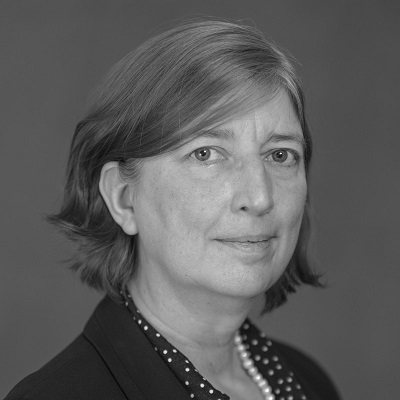 We are proud to announce that Sara-Jayne Terp -- known for her ground-breaking...
Read More 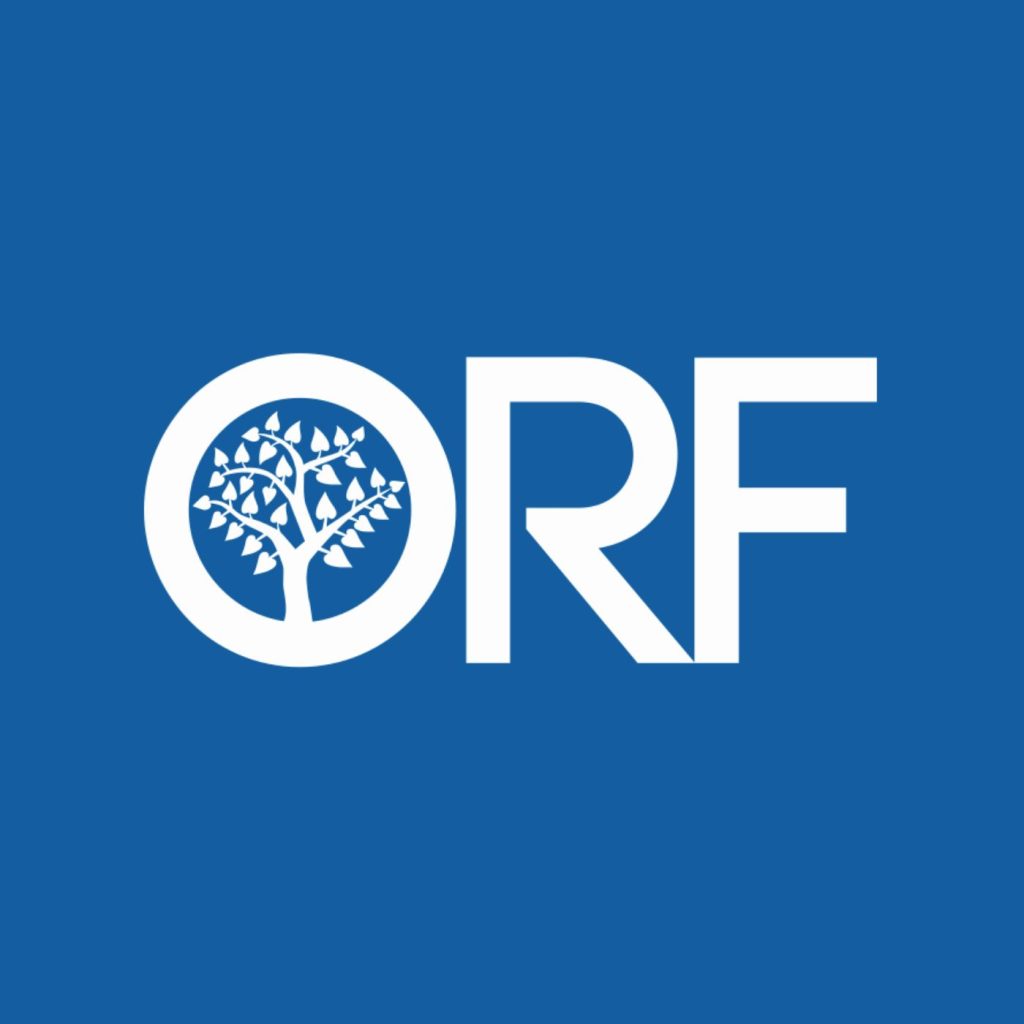 Pukhraj Singh of the Centre for Epistemic Security speaks at a panel discussion...
Read More 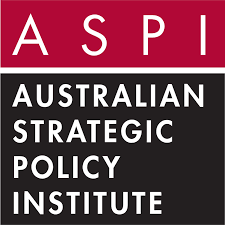 Pukhraj Singh of the Centre for Epistemic Security writes for the Australian Strategic...
Read More